Skip to Main Content
It looks like you're using Internet Explorer 11 or older. This website works best with modern browsers such as the latest versions of Chrome, Firefox, Safari, and Edge. If you continue with this browser, you may see unexpected results.

Recommended resources on women in architecture and related fields, providing location info for print resources and links for digital resources.

Beverly Willis Architecture Foundation. Working since 2002 “to broaden the collective understanding about the roles women have in shaping the spaces in which we exist and to ensure a vibrant future for all women in the building professions.” See BWAF’s Dynamic national archive collection, “a searchable database documenting the work of women architects and designers who have contributed to the places and spaces of the United States.”

National Association of Women in Construction

Sisters in the Building Trades. Facebook page for the Washington state based international network.

Tradeswomen, Inc. Promoting women in construction and related trades since 1979.

“Where are the Women? Measuring Progress on Gender in Architecture,” research report compiled by ACSA (Association of Collegiate Schools of Architecture)

WikiD: Women, Wikipedia, Design (#wikiD) “an international education and advocacy program working to increase the number of Wikipedia articles on women in architecture and the built environment.”

Recommended for all architectural research

Clausen, Meredith, “The Ecole Des Beaux-arts: toward a gendered history,” Journal of the Society of Architectural Historians, June 2010, p.153-161 (via JSTOR)

Groat, Linda N. & Sherry B. Ahrentzen, “Voices for change in architectural education: seven facets of transformation from the perspectives of faculty women,” Journal of Architectural Education, May 1997, p.271-285 (via JSTOR)

Clausen, Meredith, “The Ecole Des Beaux-arts: toward a gendered history,” Journal of the Society of Architectural Historians, June 2010, p.153-161 (via JSTOR)

Stratigakos, Despina, “Women and the Werkbund: Gender Politics and German Design Reform, 1907-14,” Journal of the Society of Architectural Historians, December 2003, p.490-511 (via JSTOR)

Walker, Lynne, “The Entry of Women into the Architectural Profession in Britain,” Woman's Art Journal, Spring/Summer 1986, p.13-18 (via JSTOR)

Berke, Deborah, “Making the mold: the lack of diversity in architecture isn’t a simple problem, but there are better ways to approach the issue,” Architect, July 2012, p.35-36

Chang, Lian Chikako, Where are the women? Measuring progress on gender in architecture, Association of Collegiate Schools of Architecture, October 2014

Esperdy, Gabrielle, “The Incredible true adventures of the architectress in America,” Places, September 2012 (via Places journal)

Forsyth, Ann, “In Praise of Zaha: women, partnership, and the star system in architecture,” Journal of Architectural Education, November 2006, #2, p.63.-65 (via JSTOR)

“Women, space and West African mosques,” in Making and Remaking Mosques in Senegal, by Cleo Cantone, Brill, 2012 (via (Ebook Central)

Stafford, William, “The Gender of the place: building and landscape in women-authored texts in England of the 1790s,” Transactions of the Royal Historical Society, 2003, v.13, p.305-318 (via JSTOR)

Feminist Studies (journal on gender issues and activism; issues from 1972 are available via JSTOR, with a 1-year delay)

Hypatia (journal of feminist philosophy; issues from 1986 to 2012 are available via JSTOR)

James, Susan, “Feminism,” 2004 (via the Routledge Encyclopedia of Philosophy)

“Women and the Profession” Landscape Architecture, May 1995 (Theme issue)

California Women in Environmental Design (CWED) was active from 1989 to 1994; archives are at the IAWA.

Akkurt, Cigdem T., “Social and spatial hierarchy of women in the architecture of the Topkapi harem,” Traditional Dwellings and Settlements Review, Fall 1992, p.42-43 (via JSTOR)

Cowan, Ruth Schwartz, More work for mother: the ironies of household technology from the open hearth to the microwave, BasicBooks, TX23.C64 1983

Gender, Place and Culture: a journal of feminist geography (Issues available in the stacks for 1995-1998)

Staeheli, Lynn A. & Patricia M. Martin, “Spaces for Feminism in Geography,” The Annals of the American Academy of Political and Social Science, September 2000, p.135-150 (via JSTOR)

The Kappe Library at SCI-Arc 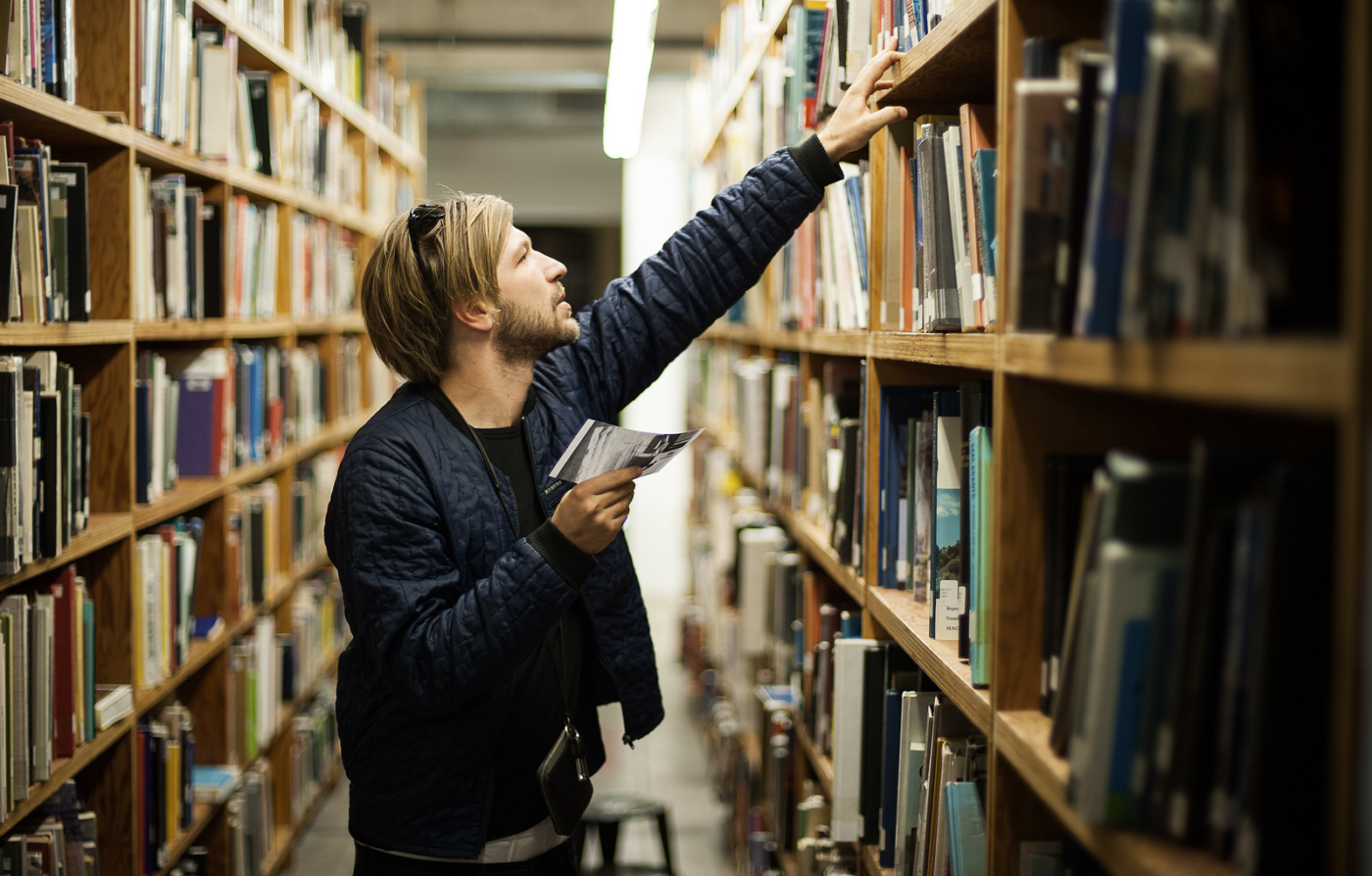